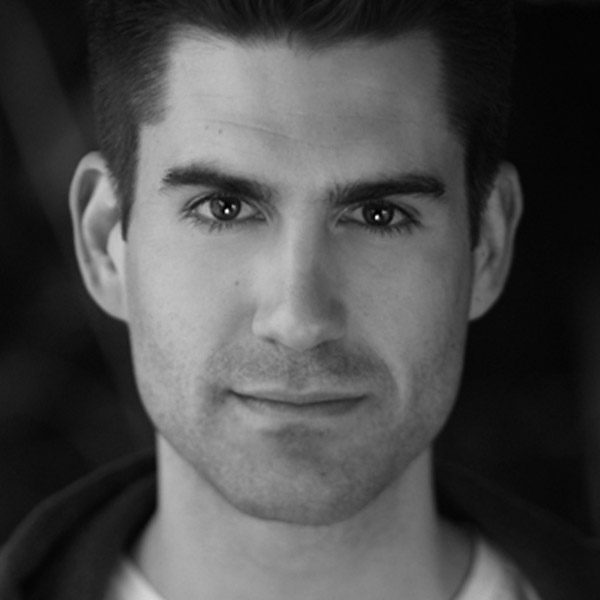 Adam Cawley is thrilled to be performing in his fourth mainstage revue. He is a six time Canadian Comedy Award and Dora Award nominated actor. He has performed at Just for Laughs, The Del Close Marathon, The Chicago, Vancouver and Toronto Improv Festivals, and even at The Annoyance Theatre in Skinprov. Adam would like to thank his mom and dad, Gareth, Norman, DeRosse, Dunks and this fantastic cast and crew for their work and support. Around Toronto you can see Adam perform with MAYBE and the improv juggernaut MANTOWN. Follow him on twitter @AdamCawley