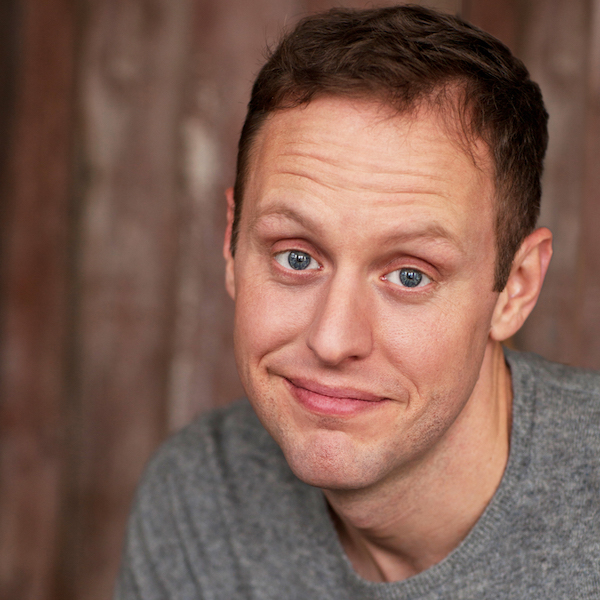 ADAM ARCHER is excited to be joining the amazing cast of The Second City Mainstage. Other Second City credits include The Second City National Touring Company, Norwegian Cruise Lines, and the E.T.C Theater. He hails from Columbus, GA where he earned a degree in theater education from Columbus State University. While living in Georgia he performed at theaters all around the south east. Before moving to Chicago, Adam worked for several years as an actor, director, education assistant, teacher, and any other job he could get at the state theater of Georgia, The Springer Opera House. He recently returned there to perform as "Gooper" in "Cat on a Hot Tin Roof".  He has completed training at iO Chicago, The Annoyance Theater, The Second City, and Comedy Sportz. Adam is a member of the improv group Trigger Happy which performs every Wednesday at the Annoyance Theater and was originally directed by Mick Napier. Adam is represented by Actor's Talent Group. Thanks be to his family and friends.