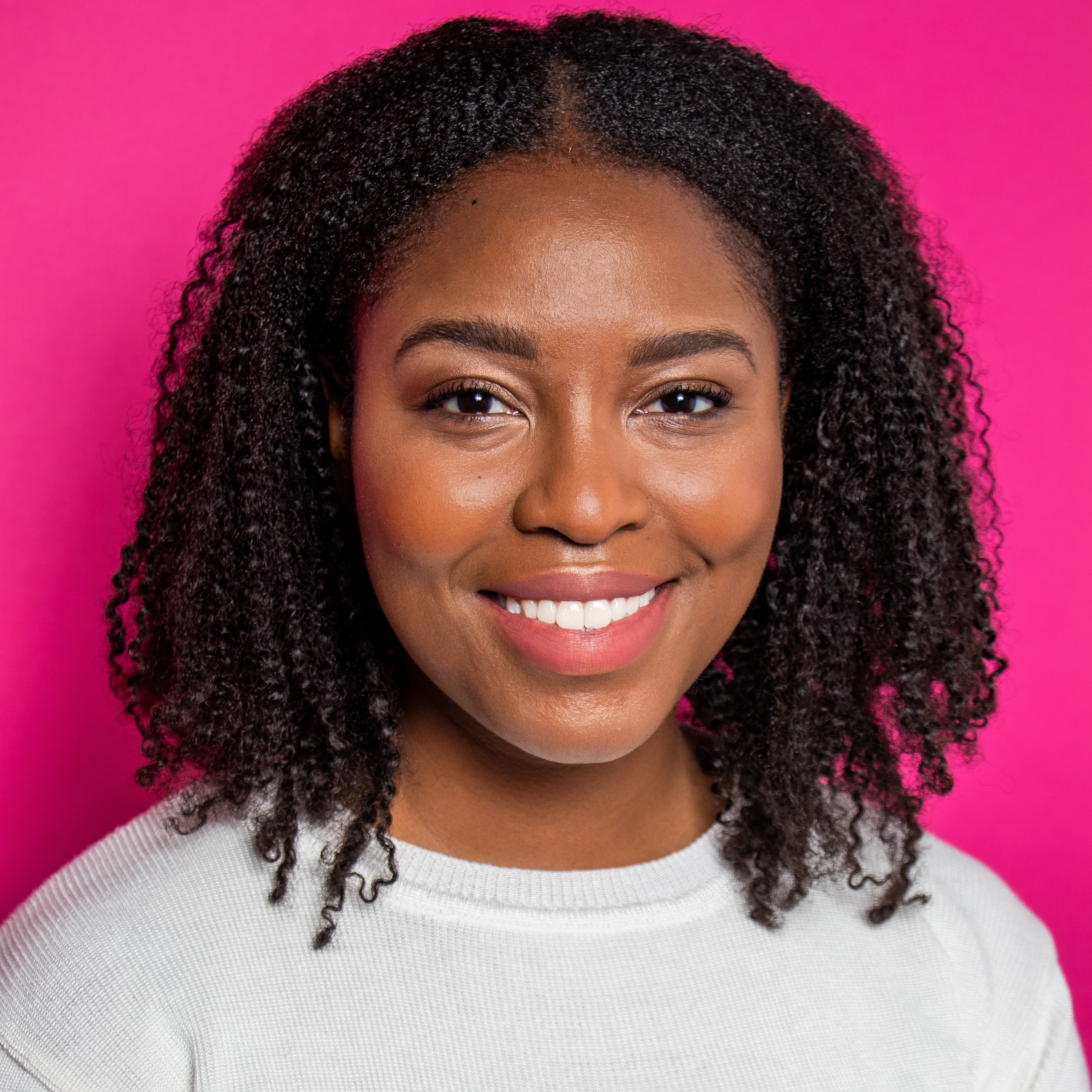 Aba Amuquandoh (Ensemble, She/Her/Hers) is an actress, writer, stand up comedian as well as a sketch performer. She began her professional acting career as a student at the University of Toronto where she went on to co-write and produce the award winning I Can't Trust Anyone, Everyone Hurts Me. It received the Staging Survivance Award presented by Jill Carter. Aba now performs with Canadian Comedy Award winning Sketchersons every Sunday on Sunday Night live at Comedy Bar. You can catch her around the city doing a set at Bad Dog Comedy Theatre or The Social Capital for shows such as Black and Funny, Yas Kween, SHADE, and many more. Aba was also a featured comedian for Las Culturistas I Don’t Think So Honey, hosted by Matt Rogers and Dave Mizzoni. Aba is also starring in Shopify’s new Sketch Series, Mind Your Business as well as Second City’s FamCo show, In The Game. She was recently a member of the current's Emerging Artists Training Ensemble where she workshopped her play Ghanada with author Catherine Hernandez. You can read an excerpt from the play in The Living Hyphen sold at Indigo and available online