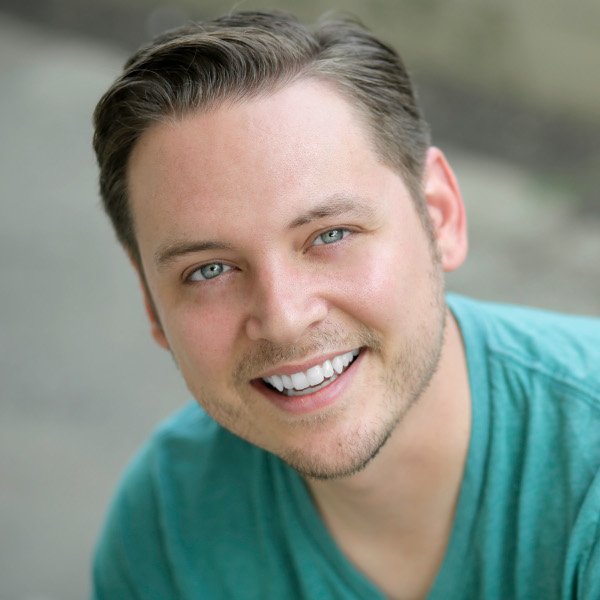 Derick Otto is a writer/performer from the backwoods of Arkansas. It has always been his dream to write and perform on the Second City stage. Currently he performs with Boat, Second City’s House Short form team and Alfred one of Second City’s sketch teams. Also you can see him perform with his improv troupe Four Locos around L.A. Derick would like to give a special shout out to his family and friends for understanding why he didn’t use his college degree and instead pursued his dream of comedy…for which he gets paid nothing for.