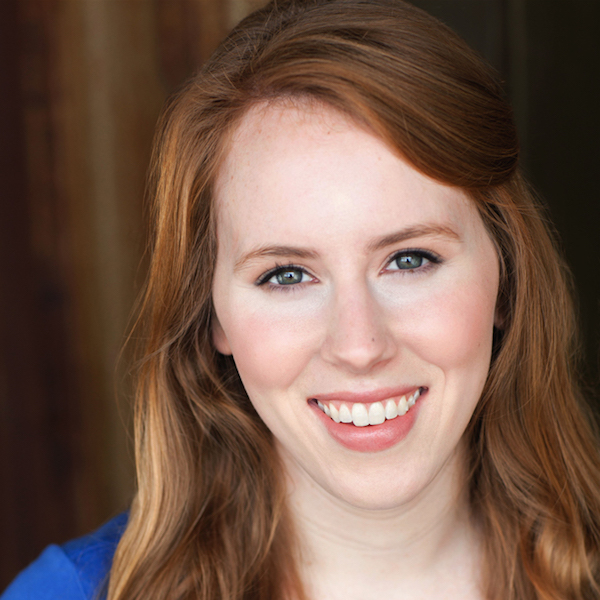 MAUREEN BOUGHEY is thrilled to be a member of the Second City Touring Company. With The Second City, Maureen has also performed at The Kennedy Center in Generation Gap, aboard Norwegian Cruise Line's Gem, and as an understudy in the Mainstage productions Algorithm Nation or the Static Quo and Happy to Be Here. She is a graduate of the Syracuse University Drama Department and is the co-host of comedy/horror podcast, Creep Street Podcast. Love to her family, Dylan, and Banshee. @maureen_boughey @creepstreetpodcast