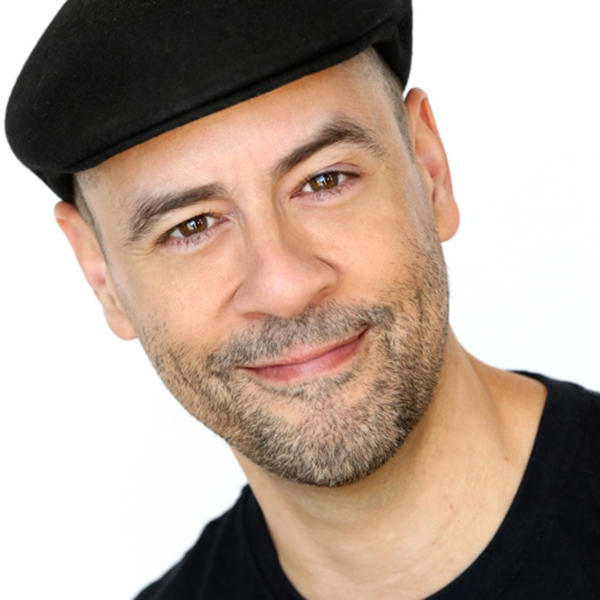 Martin Garcia studied with Improv Olympic, The Annoyance Theatre and The Second City Conservatory in Chicago. He was then hired by The Second City, touring for 2 ½ years with The Second City National Touring Company, writing and performing in 6 revues, The Revelation Will Not Be Televised, History Repaints Itself and Better Late Than Nader in The Second City ETC Theater, and Embryos on Ice or Fetus Don't Fail Me Now, Thank Heaven It Wasn't 7/11 and No, Seriously, We're All Going to Die on The Second City Mainstage. He received “Best Actor in a Revue” nominations for his first two shows. He continued performing with The Second City in Las Vegas and on cruise ships. Martin’s TV credits include Early Edition, E.R., The New Normal, The Mindy Project, Cougartown, Black-ish, Brooklyn Nine-Nine, Powerless, Fresh Off the Boat, and recurring roles on Lopez and Season 3 of Ray Donovan . He makes his feature film debut in the upcoming film Ingrid Goes West, which debuted at Sundance 1/20/17.