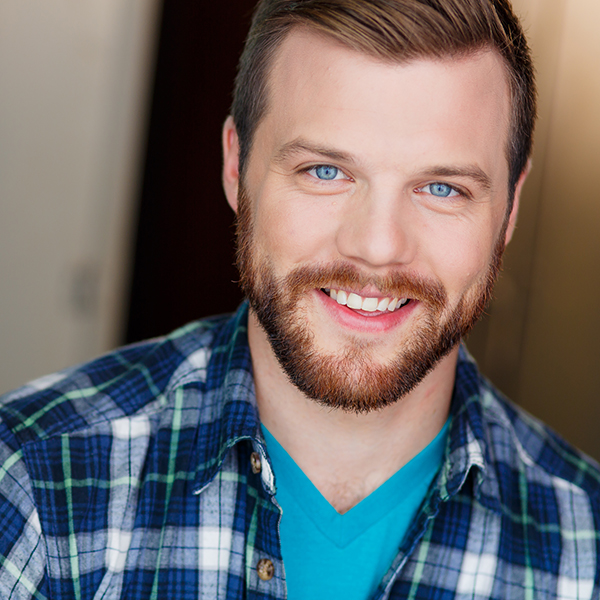 Logan Hulick hails from Rockford, IL and is a graduate of the University of Wisconsin-Madison. He has been teaching Acting at The Second City since 2014. Logan is the co-owner and Associate Artistic Director of Level 11 Theatre. He's worked as an actor with multiple theatre companies in Chicago including the Arc Theatre, Prologue Theatre Company, Interrobang Theatre Project, TUTA Theatre, The Saint Sebastian Players, and Trap Door Theatre where he is an Associate Ensemble Member. Logan is a graduate of The Second City Conservatory, The Second City Acting Program and iO Chicago training center. He is a co-founder/producer of Lindsey’s Calling performing every Tuesday at MCL Chicago. He is represented by BMG Talent. He loves acting, improv and working on this craft with people from all walks of life.