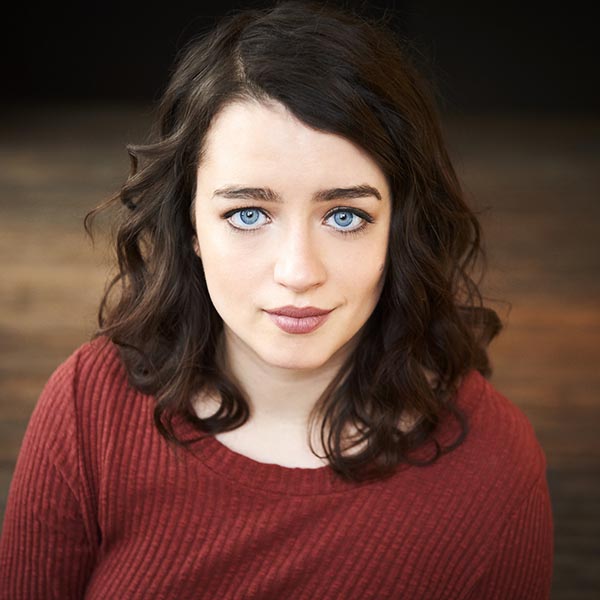 Linnea Currie-Roberts moved from Victoria, BC, in 2007 to attend the Music Theatre Performance program at Sheridan College. It was there that she took her first ever improv class (which terrified her), and she swore that she'd never do it again in her life. After graduation she moved to Toronto and began working as an actor on stage and in film and television. In 2013 she began taking classes at Second City and soon realized she had been a fool and that improv was wonderful. She started her journey teaching at The Second City during the Summer Camps in 2015, and joined the Kids and Teen Faculty in 2016. Linnea also teaches music theatre, drama and the occasional hip hop classes at elementary and middle schools across the GTA. You can find her performing in comedy venues all over Toronto, as the roommate crush in the web series All For One, or trying to sell you chicken sandwiches on TV.