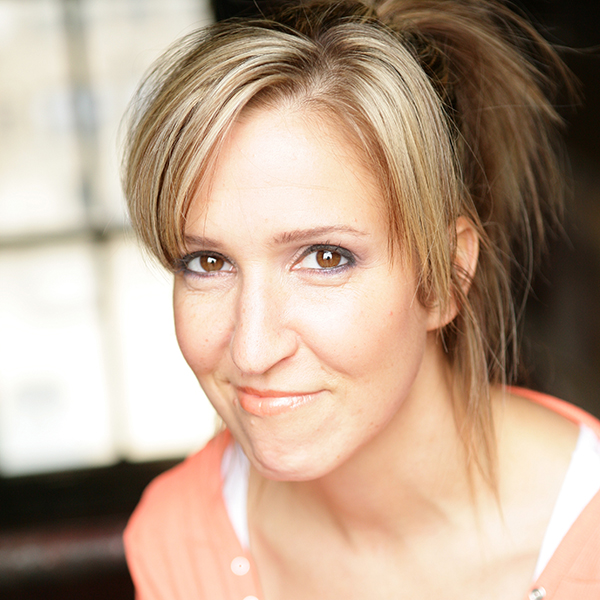 Kimmie has at least a million years of improv experience (Damn!...she looks good for being a million years old!). She teaches within and helped to develop the current curriculums used in the Beginning Improv A-E program and Harold Ramis Film School here at The Second City Chicago. She also teaches in the Improv for Anxiety program. She is lucky enough to also teach at University of Illinois at Chicago. Her official fancy title is: Lecturer, Professional Development Program and Institute for Leadership Excellence and Development (iLEAD) in the College of Business Administration. Which is essentially teaching business students to use improv tools and techniques in their everyday lives and future business careers. She also is advisor to the Improv Club at UIC. Other places she has taught improv, improv therapy, improv for actors, dramatic improv and acting are: Act One Studios, Emerald City Theatre, The Chicago Public School System (where she also served as a mentor) and Edward Hospital/Arabella House. She also is the Public Speaking Club Coach for The University of Chicago Booth School of Business. As if that were not enough, Kimmie owns her own corporate improv training business called WorkPlayImprov. Her clients include: Catepillar, Basecamp, CDW, PwC, EMC, and Taste of Chicago/City of Chicago and countless others. She holds a B.S. in Kinesiology from Indiana State University (a lot of good that did her, huh?). She also is a graduate of The Second City Conservatory, iO, and The Annoyance. Kimmie has performed and directed countless shows in Chicago's premiere comedy circuits and venues. She was a founding member of The Playground Theater and played with Cinco de Bob. She is also a member of the critically acclaimed sketch group Dolphins of Damnation. Kimmie can teach anyone how to improvise and specializes in taking the fear out of learning this artform. She wants to leave you with this: IMPROV=LOVE.