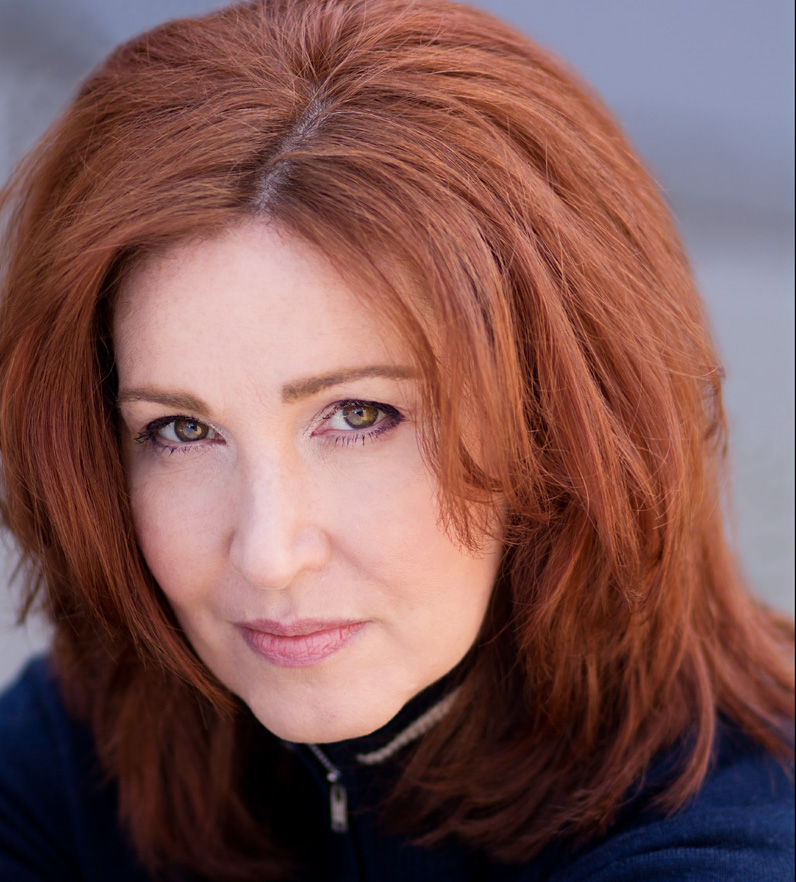 Karen Ivany is a Toronto based actress working in film, television, theatre and commercials. Karen brings her classical training at the Universities of Windsor and Alberta (BFA), The Banff School of Fine Arts and The National Theatre Summer Programme (London, U.K.), contemporary study from various local studios, and nearly twenty five years of professional experience, to instructing classes in the Acting Programme at the Training Centre. Her time coordinating and moderating film/TV industry panels for ACTRA conferences and producing six annual ACTRA Awards shows serves students in her On Camera classes where she shares industry resources, set etiquette and audition tips. Karen created and instructs; Acting 3 & 4, On Camera Audition Technique and On Camera Scene Study. A long, long time ago, she was an understudy for the SC Touring company and has the scars to prove it. She remains a student of acting; expanding her vocal, physical and emotional range with every role.