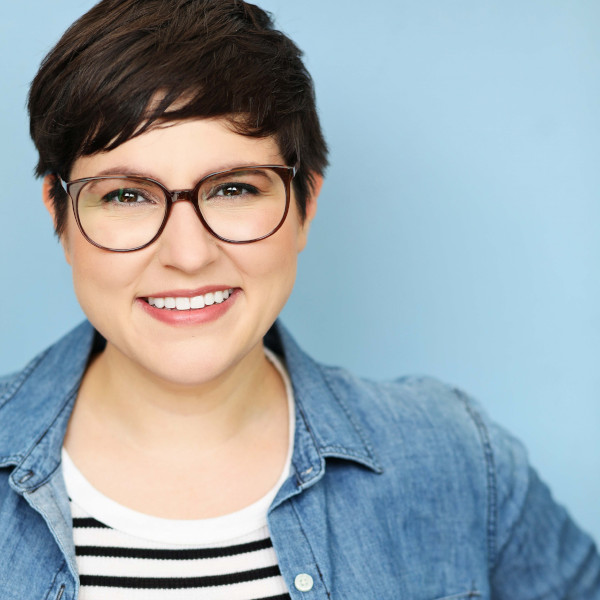 Julie Marchiano is delighted to be performing in The Really Awesome Improv Show! An alum of The Second City e.t.c. in Chicago, Julie wrote and performed in two critically-acclaimed revues, Fantastic Super Great Nation Numero Uno and A Red Line Runs Through It. She has performed with The Second City Touring Company on land, and Second City Theatricals at sea, and was one of Second City's Improv All-Stars in the UP Comedy Club, under the direction of Mick Napier. Follow along @juliemarchiano on Twitter and Instagram, or check out her website: juliemarchiano.com.