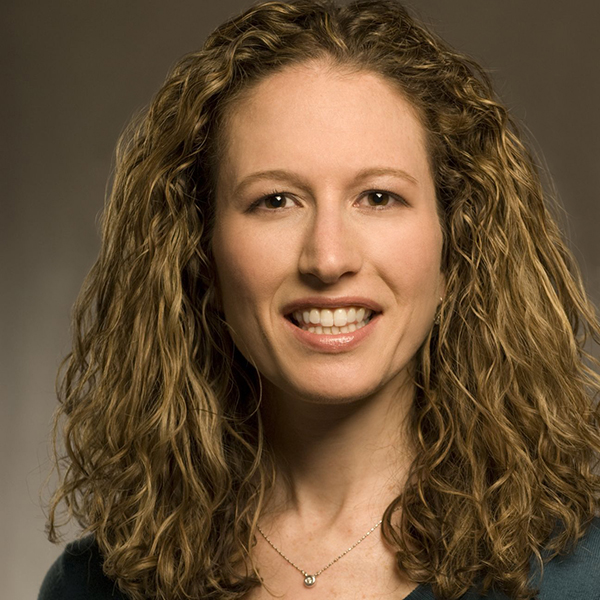 Jessica Kelley Rogers began performing improvisation at the University of Florida (Theatre Strike Force and A.C.I.I.). She then moved to Chicago to study and perform improv while pursuing her other passion, elementary education. A graduate of The iO (formerly the ImprovOlympic) and the Annoyance Theater, Jessica, also teaches improv to adults at The iO and The Second City, and leads corporate leadership and workplace creativity improv workshops for a variety of companies. Jessica has been directing The Second City’s Teen Ensemble since 2007 and recently directed The Teen House Ensemble’s premier run.

Jessica was the Artistic Director of the Teen Comedy Fest (CIF Production). She has performed in and taught at a variety of improv / comedy festivals around the country. She has played with several improv ensembles at iO, The Annoyance, and The Playground. A Company Member and Assistant Director of Face Off Unlimited's BATSU! Chicago, Jessica used to perform with The Improv Playhouse in Libertyville. She has also worked with teens at the Audition Studio North, Beverly Arts Center, and several Chicago Public Schools. She developed curriculum for The Second City’s improvisation program and their Educational Touring Company, formerly EdCo. Jessica’s directing credits include teen and adult productions at iO, Sketchfest, Donny’s Skybox, DeMaat Studio Theatre, and The Bailiwick Theater.