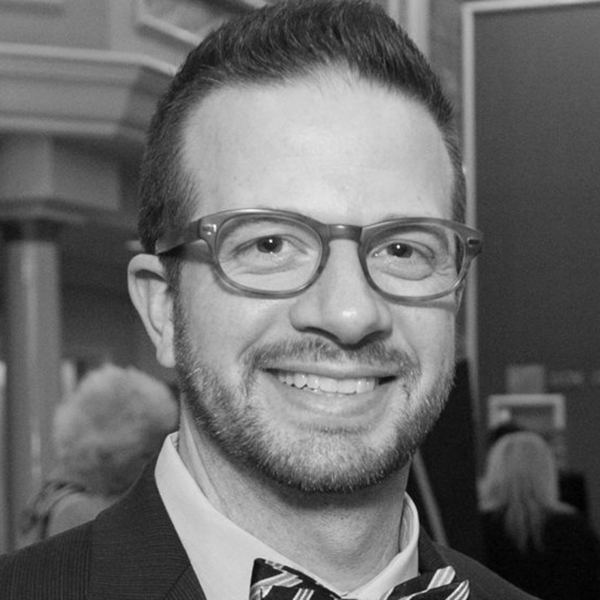 Jeremy Smith began working at The Second City in 2002 as a Company Manager and Stage Manager for the touring company. He has had the privilege to work on a multitude of Second City collaborations such as The Art of Falling (Hubbard Street Dance Chicago), The Second City's Almost Accurate Guide to America (Kennedy Center), The Good, The Bad, and The I-5 (La Jolla Playhouse), Twist Your Dickens! (Goodman Theatre, Kennedy Center), America All Better!! (Woolly Mammoth Theatre), Chicago Live! (Chicago Tribune), and Rod Blagojevich Superstar! (Chicago Shakespeare). Mr. Smith has also helped produce numerous revues at The Second City including Southside of Heaven, Sky’s The Limit (Weather Permitting), Let Them Eat Chaos as well as countless other productions both locally and nationally.