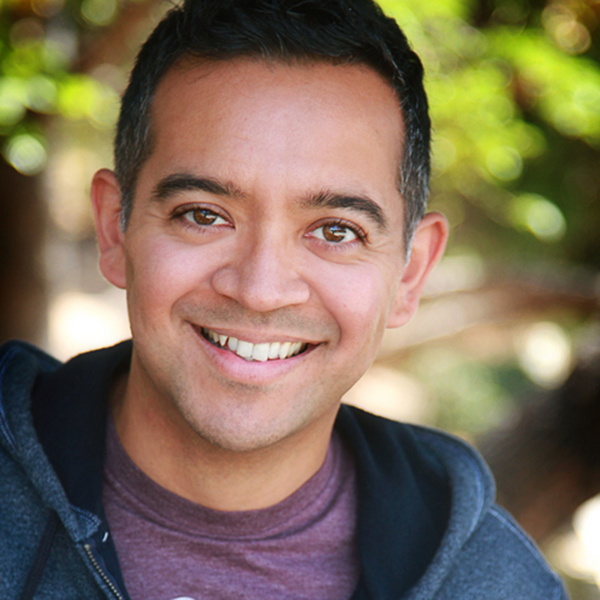 Ithamar Enriquez was born and raised in El Paso, Texas. While living in Chicago, Ithamar performed and wrote in the Second City touring company, ETC stage and Main Stage. Since moving to Los Angeles, he has had an extensive career in commercials, film and TV.  His one man silent sketch show Ithamar Has Nothing To Say,  has been featured at The Comedy Central Stage in Los Angeles and at comedy festivals around the country. TV credits: A Series Of Unfortunate Events, Arrested Development, Key and Peele, The Office, Adam Ruins Everything, Teachers, Weird City and No Activity. Film credits:  Lady Bird, Popstar, Mascots and Beyond The Lights.