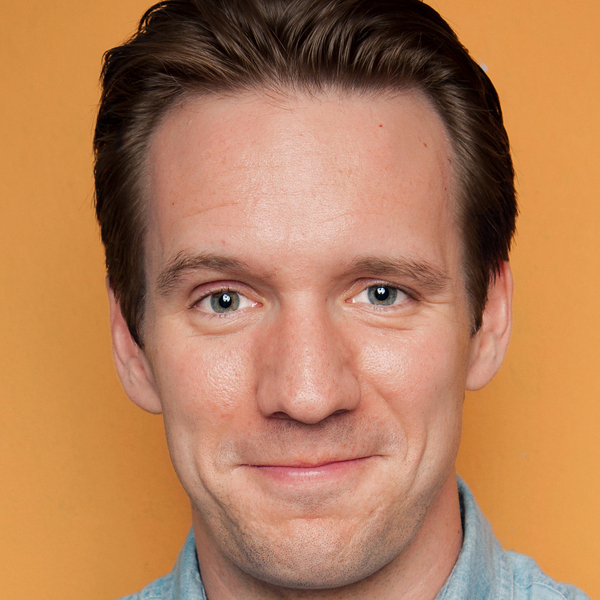 Will Martin (ENSEMBLE) is an LA-based, Boston-bred actor and comedian who charms audiences with childless fun dad energy. The Boston Globe calls Total Loss, his comedy show about death, “a must-see, hilarious and loving one man show.” In 2019 he toured Total Loss across the country, with performances at Boston’s Rockwell Theater, Chicago’s iO Theater, and World Famous Chilikoot Charlie’s in Alaska. He appeared in HBO pilot The Devil You Know and the independent film YouthMin. He's performed standup at NYC’s Butterboy and Boston institutions like The Comedy Studio, The Gas, and Nick’s Comedy Stop. Will created the Will Martin Comedy Fest and almost headlined. He records his podcast Passenger Side from the minivan he occasionally lives in. He was a resident cast member at ImprovBoston, performing with the National Touring Company.