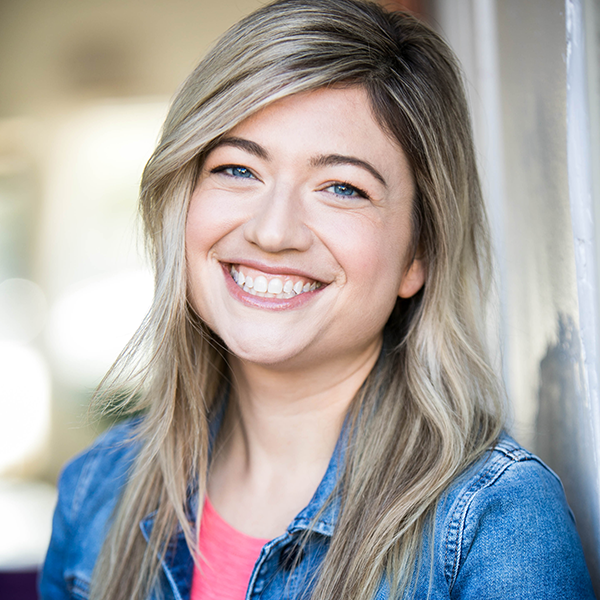 After studying Economics and China Studies at Cornell University, she fell in love with performing while on a South Korean talk show. Having grown weary of pretending Kimchi was simply too spicy to eat, she returned to her hometown of Chicago to study at Second City’s Conservatory and iO’s training program. She performed all over the city with teams such as Improvised Jane Austen and created a comedy YouTube channel. She went on to win YouTube’s NextUp program, as well as YouTube and WhoHaHa’s Women In Comedy program.

Having moved to LA, she’s excited to perform at The Second City here on the west coast!

If you just can’t get enough, follow Vickie on IG @VickieIronStone or search her name on YouTube!