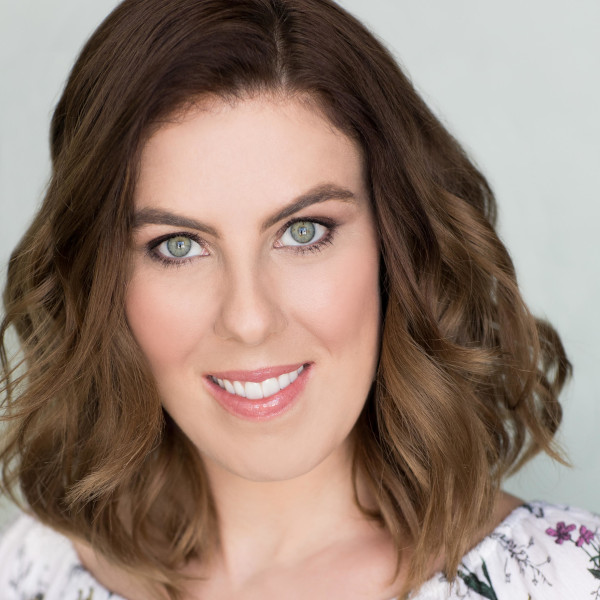 Vanessa is originally from Boston, MA. She attended the Boston Conservatory as a Musical Theatre Major. After being invited back for her junior and senior year she decided to instead move to New York City and start her career. While in New York she acted in several plays and was a performer for the UCB NY Writer’s Lab, before moving to Los Angeles in 2012.

Vanessa is a graduate of the Neighborhood Playhouse NYC and iO West. She has also studied at UCB LA. She was on the Main Stage Harold teams Dinner Jacket and Cash For Gold, and the DCT Harold Team Picture Day. She was also on the iO West Main Stage sketch team Drug Money and DCT sketch team Hutch. Vanessa frequently performs with her experimental two person team Professor LadyMan.