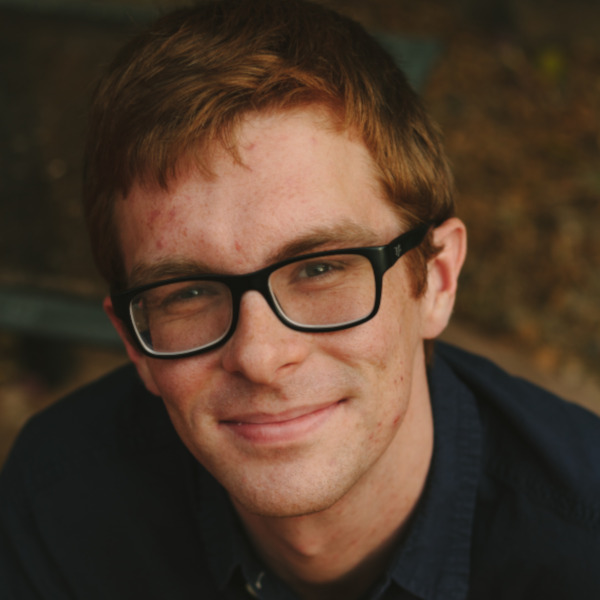 Trevor Waggoner is a writer and performer from Phoenix, Arizona. He graduated from Arizona State University with a Bachelor’s Degree in Filmmaking Practices and moved to Los Angeles in 2016 to pursue his lifelong dream of doing something vaguely film-related. His vague film-related credits include being a Page at CBS and being a Production Assistant and Production Coordinator for E! Live from the Red Carpet. He had no idea that being funny was a possible career choice for him until he took an improv class at ASU and was cast on ASU’s sketch comedy team, The Farce Side Comedy Hour, where he served as Assistant DIrector. Trevor has taken classes at The Torch Theatre, written for IO West, and is a graduate of Second City’s Conservatory Program where his grad revue Individually We Are ran from March to April 2019. He loves God, his family, and ice cream and thanks every one of them for helping him get to where he is today. Find him on Twitter and Instagram @WaggsToWiches or in the ice cream aisle of your local grocery store.