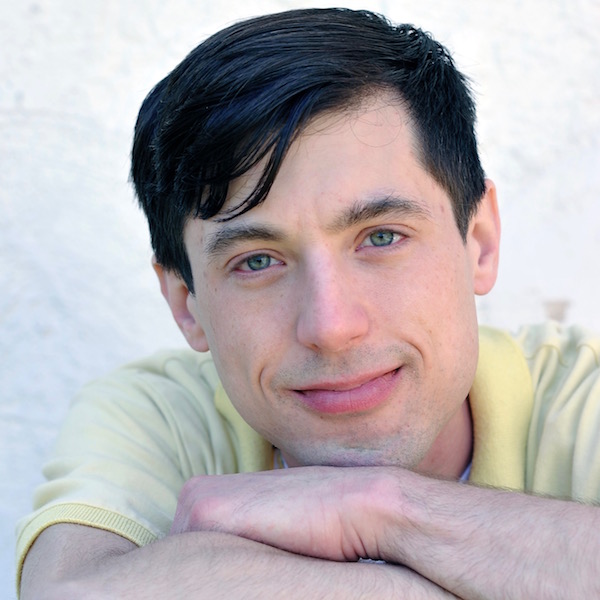 Tom Meyer is a comedy writer/actor originally from Long Island. He has appeared on Cake Boss as well as The Verdict With Judge Hatchett and one time Jimmy Fallon read a tweet of his on TV! He is also the creator of the podcast/radio play Law and Porter, which you can listen to anytime at his website (stinkyhineypoopoo.com). I've been studying comedy for the last 6 years at UCB in New York and now at Second City Hollywood!