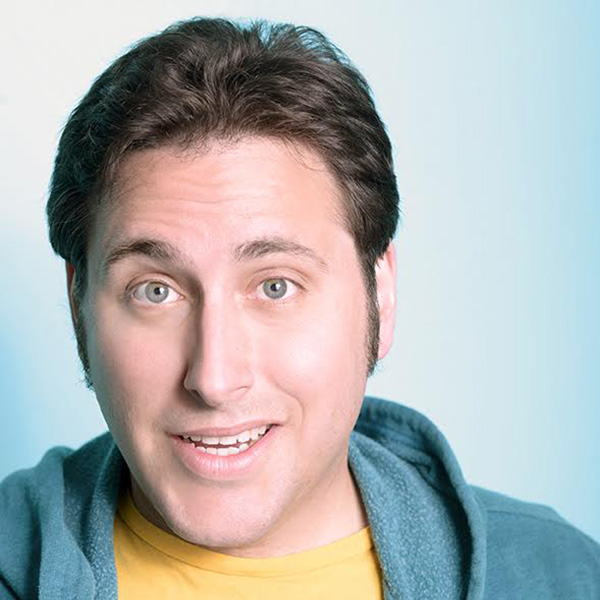 Tim was born and raised outside of Boston, Massachusetts. But Tim now lives in Los Angeles, because the commute to here would be terrible otherwise. Tim has studied Improv and sketch at Second City and UCB and is a recent graduate of the Second City Conservatory. Tim can also frequently be seen doing theatre around LA. Sometimes it’s Shakespeare! Sometimes the Shakespeare happens in bars! Tim is very happy to be doing sketch monthly with Cuddle Puddle. Tim loves sketch comedy. There, Tim said it! He said it and he doesn’t care who knows!