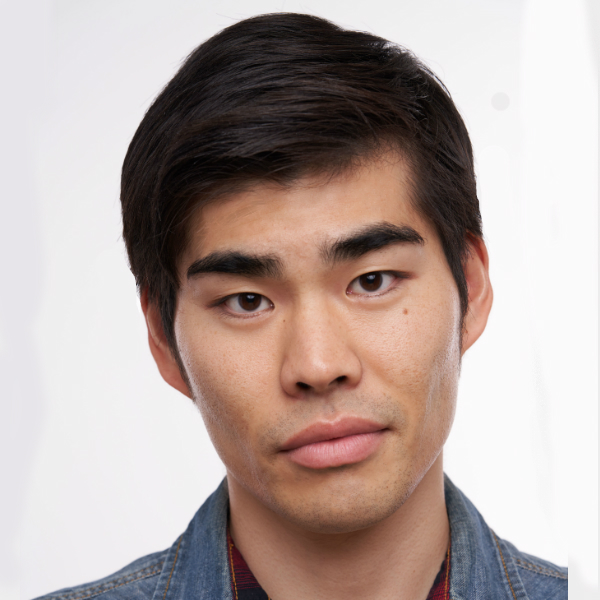 From Fujisawa Japan, Actor/Singer Takaaki Hirakawa has appeared on numerous TV/film and theater productions. He is the lead singer of LA-based band The Bussers who recently released their single “Dance To Star”. He is excited to join a new House sketch ensemble here directed by Tim Paul.