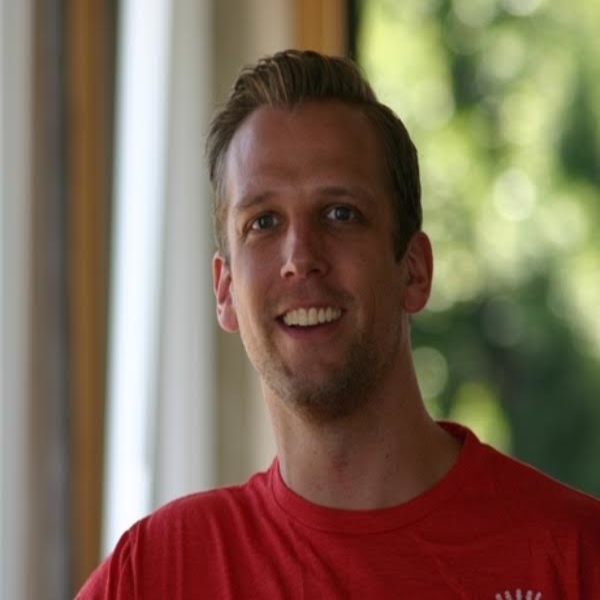 Steve Annen grew up in the suburbs of Chicago, but lived in the city for three years as an adult.  He'll usually say he's from the Chicago area to make it easier to explain, but will go into more detail if asked, which he often is, since Chicago is widely known as a fine town.

Steve moved to Boston for a short time before heading out to Los Angeles.  He is a graduate of the Second City Hollywood’s Conservatory Program and a proud member of sketch team, Super Delicate.