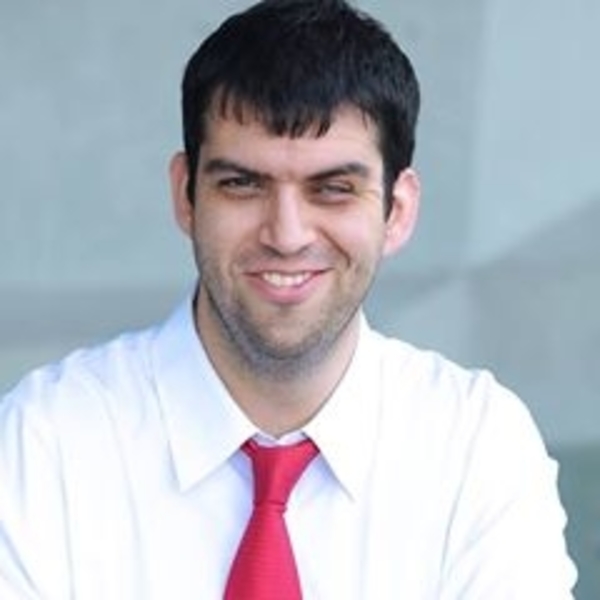 Spencer is a graduate of iO West, ComedySportz, and The Second City Hollywood. He is a board-certified music therapist and enrichment instructor. Recent credits include: The Upcyclers: A Green Musical, Magic for Humans, grad revue Flight Club, and the award-winning musical he wrote and composed called Coasterthon Catastrophe. He also has an MFA in Film Production from Florida State University.