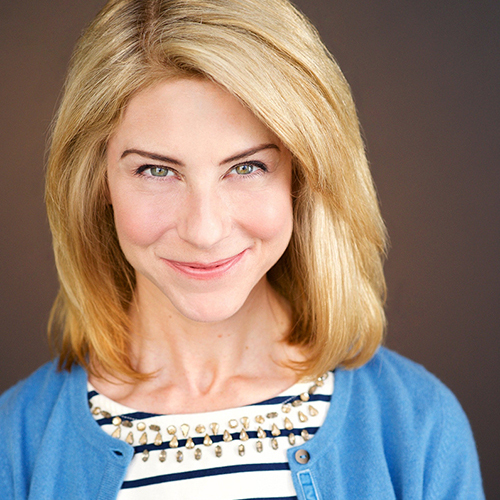 Shulie Cowen (ensemble & director) A past member of the The Second City National Touring Company, Shulie Cowen is thrilled to return to The Second City with Opening Night: The Improvised Musical! She is a graduate of Northwestern University, and an original cast member of Schoolhouse Rock Live!. Other credits include 2 Broke Girls, How I Met Your Mother, and Reno 911!. Twitter @ShulieCowen