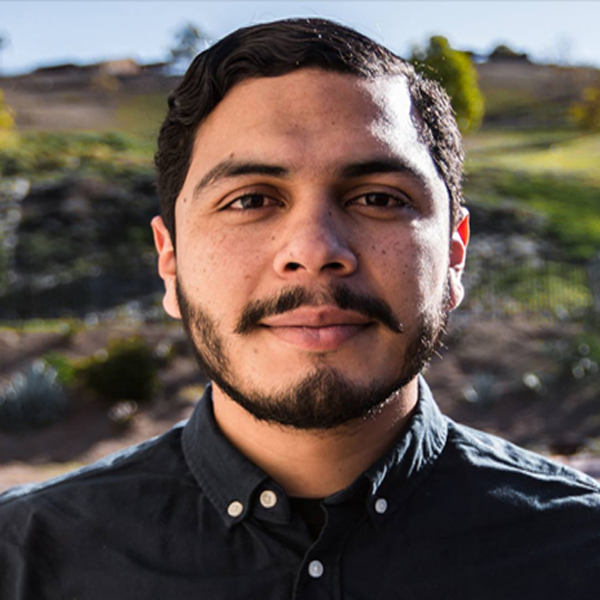 Sergio Lopez  (ENSEMBLE) is a writer, director, and actor. He has trained at IO West and the Upright Citizen's Brigade in Los Angeles. In 2015 he wrote and directed the short film "Parallelism" that aired on Adult Swim. In November 2016 he completed his first feature film Weigh Down which was received with acclaim at many festivals around the country. He was also an ensemble member for IO West from 2016 until its closure in 2018. Currently, he is producing his second independent feature film Silhouette and is an ensemble member of Second City long-form improv.