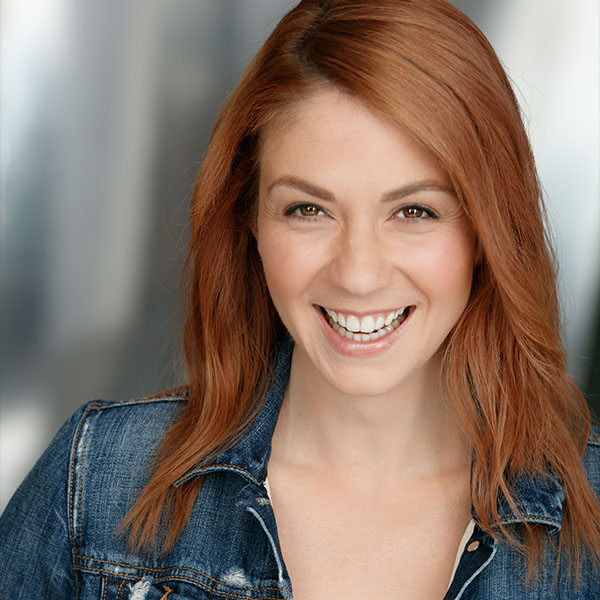 Sarah Winchester is an actress/singer that graduated from UCSB in Dramatic Arts, UCB in Long Form and is currently in the Second City Conservatory.  She has appeared in television (General Hospital, Disney Channel) as well as movies and numerous commercials.  She is also a Country Singer that performs all over Southern California (Downtown Disneyland, Cowboy Palace, Fantasy Springs Resort).  She is proud to call Second City her comedy home and be a part of their sketch family.