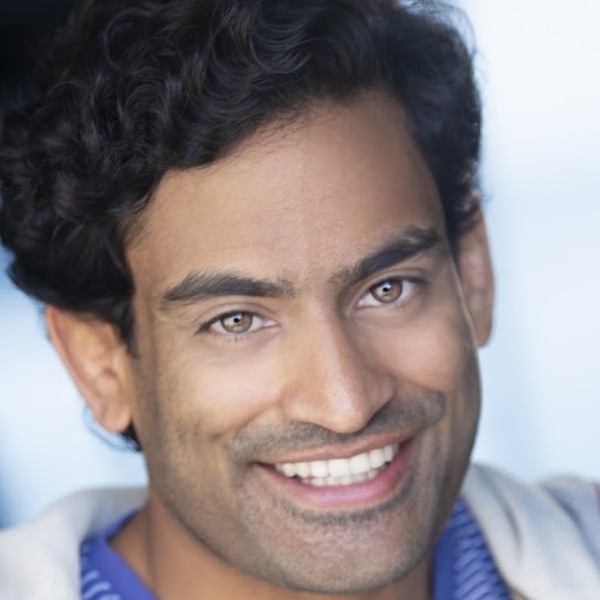 Sanjay Rao (ENSEMBLE) is an actor and comedian based out of Los Angeles, CA. He originally hales from the Lone Star State, he brings his own brand of irreverent, fun and absurd comedy that will make you think and "YEE HAW!" at the same time. You may recognize him from various national commercials for Mama Fu's Restaurant, LegalZoom and Service King. You can also see him every second Friday of the month with the character sketch team What A Character at the Pack Theater OR every Sunday night with his improv team Bruce!