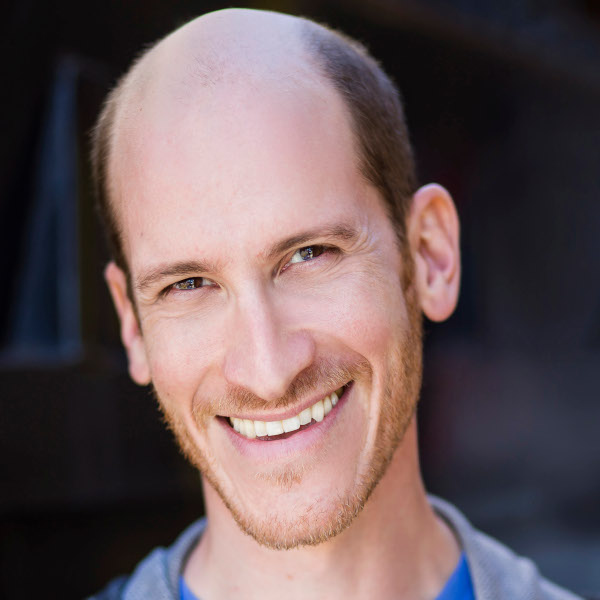 Russ is a two-time Webby award-winning writer/producer for his work with BoingBoingTV. As an improviser, Russ is on several ancient LA troupes, including Drunkards & Dragons, The Show that Shall Not Be Named (Harry Potter Improv) and Second City's Brother Bradley. He also is co-host of The Mep Report, an award-winning debate podcast running since 2005.