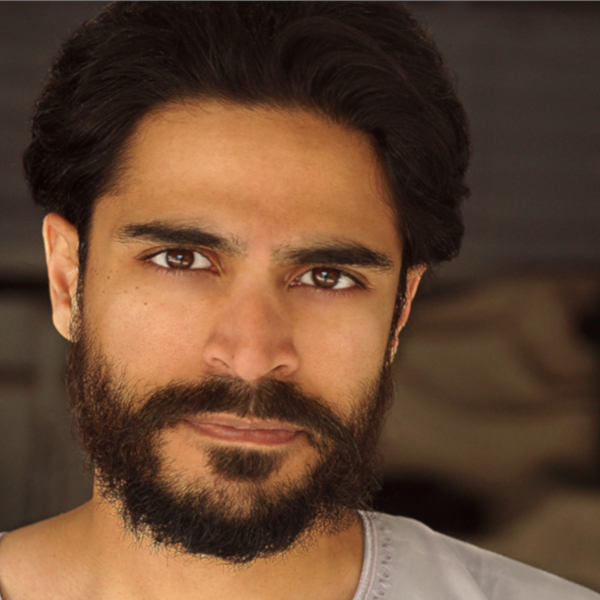 Ruman Kazi (ENSEMBLE) is an actor, director, and drummer born and raised in Belleville, Illinois. A graduate of the Stella Adler Conservatory for Acting, he has acted in both contemporary and classical plays, directed well-received productions from pulitzer prize winners, and has made television appearances in shows such as 2 Broke Girls, NCIS, and NBC’s The Good Place. His production company, Zubber Dust Films, has made a few award-winning short films you can find on his Vimeo page - https://vimeo.com/rumankazi - He can also be seen around town playing drums in the social justice punk rock band, People’s Militia. He can also be seen on UCB Mess Hall team Shimmy! and every Friday night at 10pm as a mainstage performer at The Improv Space with the team Fish Grease. For more, see his IMDB page: www.imdb.me/RumanKazi