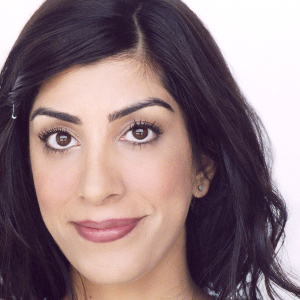 RACHNA KHATAU (Tooth Fairy)  has appeared on Bizaardvark (Disney), Baby Daddy (Freeform), The Big Bang Theory, and in pilots for ABC and CBS. Premium shows at Second City include Cancer: The Musical, President Hillary, and Requiem for the American Dream: The Best of the Second City. Her 2-woman sketch comedy show, MR. (with the period), has performed to sold-out crowds in L.A., Austin, and Chicago.