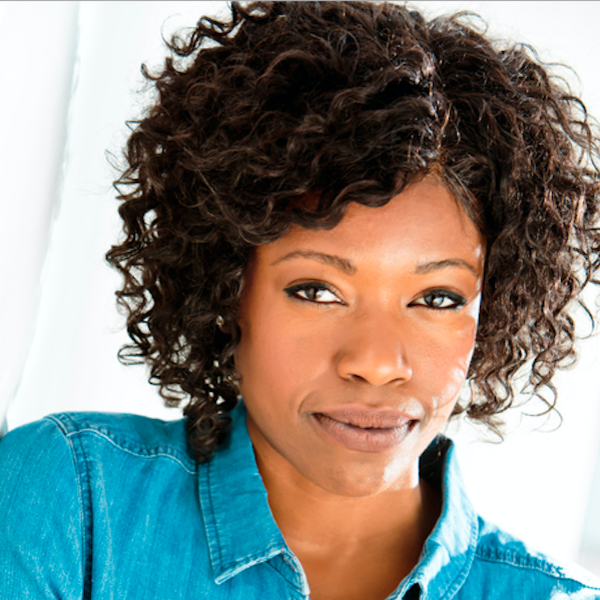 Priscilla took her first professional acting class in her native New Jersey. Soon after, she took her first improv class and fell in love. Since then she has been on a handful of improv teams including two house teams at UCB Theater and Second City’s Long-Form House Ensemble. You may have seen Priscilla in HBO’s Euphoria, as well as in various national commercials. You may also recognize Priscilla’s voice as she is a voiceover actor as well, and has loaned her voice to several national commercials and radio spots. Priscilla has also produced several sell-out live comedy shows at popular comedy venues throughout Los Angeles.