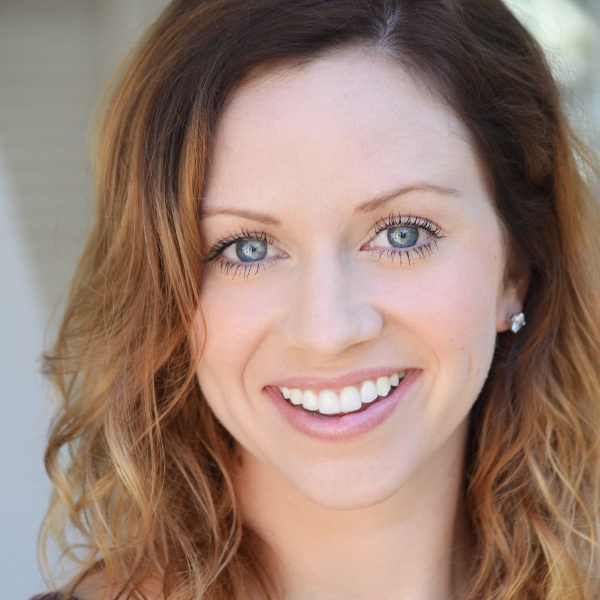 Piper is a Washington state native with a B.A. in theatre performance from the University of Southern California. She's a graduate of Second City Hollywood's Improv Conservatory and Longform programs, and has enjoyed performing in premium shows including Afros and Ass Whoopins and One City, Under Smog. She's a voiceover actor, singer, and retired Disney princess. Piper teaches kids & teens programs and adult acting. You can see her perform with her improv teams Aeroplane, Pearl, and the family friendly Really Awesome Improv Show at The Second City in Hollywood. Follow her on Twitter @pipergillin for mediocre bits and political retweets.