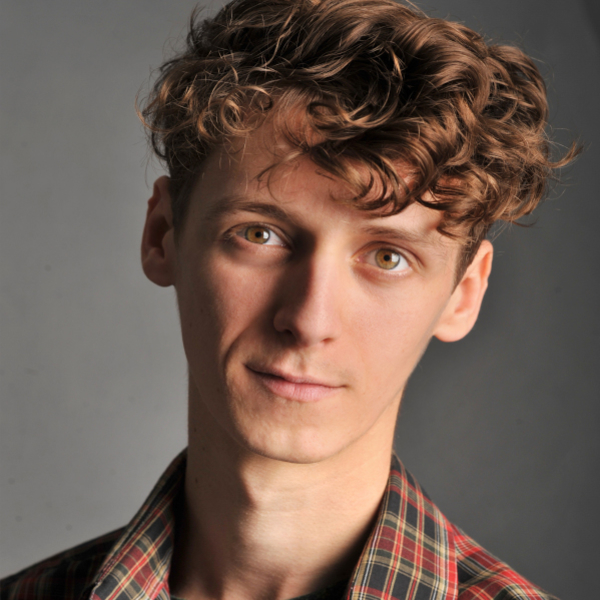 Philip Labes (Wolf) is an actor, screenwriter, musician and lyricist. He's been featured on GLOW, Agents of S.H.I.E.L.D., and The OA, and stars in "The MisEducation of Bindu", an upcoming film from the Duplass Brothers. Philip wrote for CW show I SHIP IT (Season Two.) His music videos and sketches have amassed hundreds of thousands of views, and his original music is on iTunes and Spotify. He also wrote MORE GUNS!