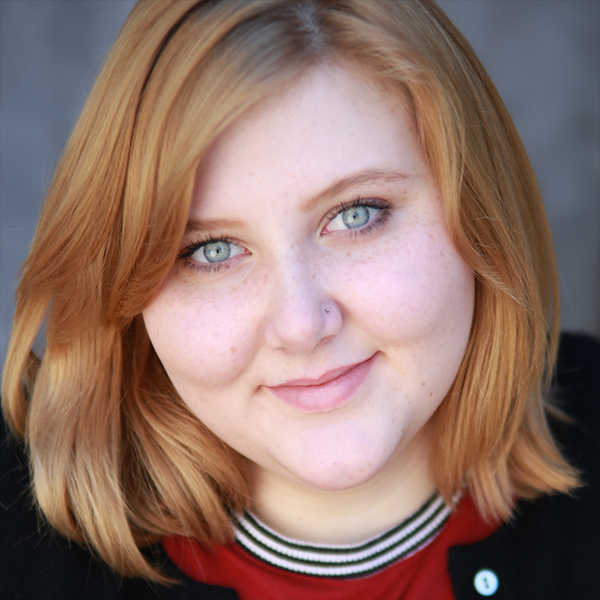 Philena Franklin (ENSEMBLE) is a actor and improviser originally from San Francisco, California. She has been acting from a young age starting with talent shows and musical theater. She found a love for improvisation early on and started with Second City in their Kids and Teens programs, which led to four years of performing weekly with the longform, teen troupe, “Detention Hall”.

As a SAG-AFTRA actor her credits include shows like “Speechless”, “The Night Shift” and even a recurring voice of Sophia on the animated show “Lizzy”. Currently, she is attending the Second City Conservatory and is so excited to have been cast in her first adult Longform Ensemble! Philena is truly honored to be a part of the Second City family!