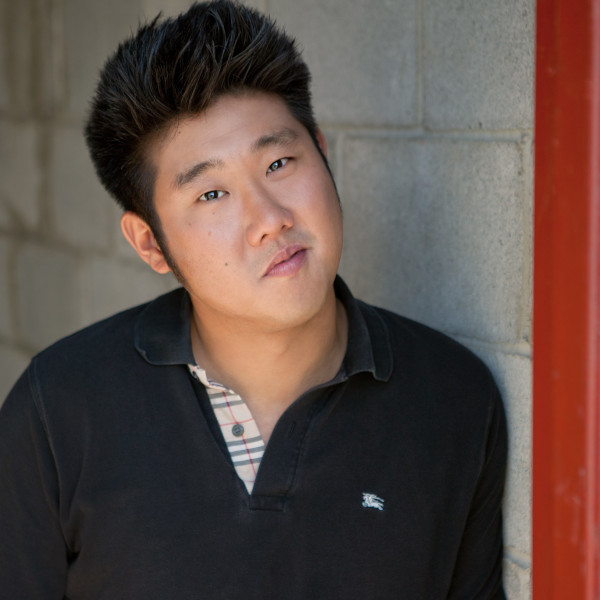 Peter Kim is a stand up comic, writer and actor recently featured on ‘NCIS’, NBC’s ‘Shrink’ and the 2018 CBS Diversity Showcase. As a stand up he performs monthly at ‘Suddenly Stand Up’ (UCB Sunset) and ‘Gaybut’, (Acme Noho) and recently headlined the IFC stage at Oddball Fest. His other credits include UCB’s Maude Night, The Second City e.t.c. (Jeff Nominated Actor), writing for Cards Against Humanity, and hosting ‘The Moth’ at Los Globos and his own weekly podcast:  ‘Ajumma Show’. Peter is repped by APA and Artists First