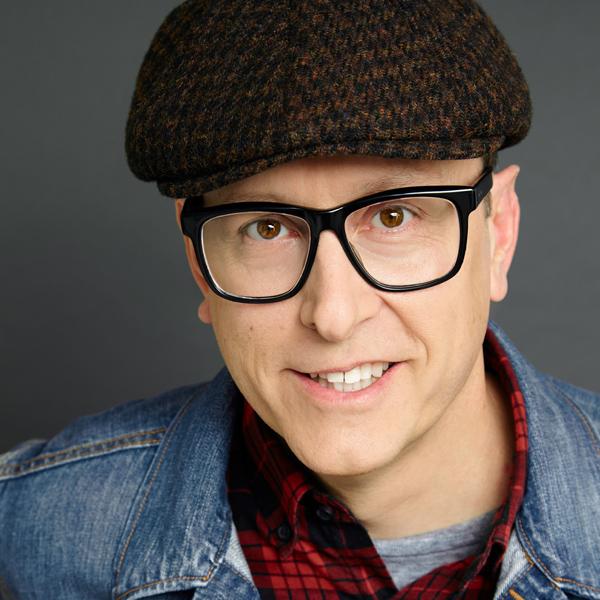 A graduate of The Second City, iO West, Upright Citizen's Brigade, Comedy Sportz, The Nerdist, The Second City Directing program as well as studying at The Groundlings, Pepper currently is a teacher and director at Second City Hollywood.