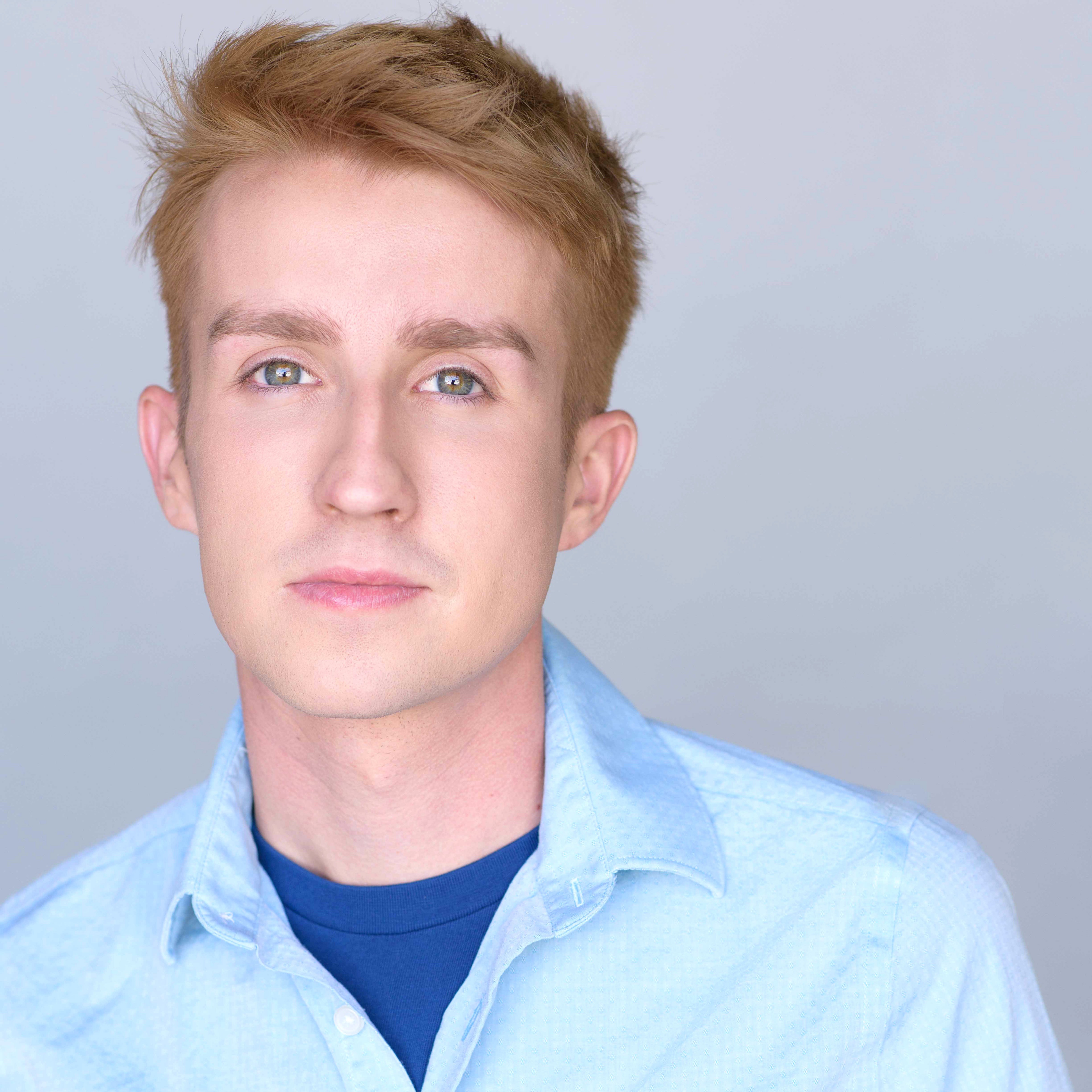 Patrick Conroy (ENSEMBLE) From Palmerton Pennsylvania, he's appeared in productions for FatBurger, Coca-Cola and most recently, Couples Therapy with Zendaya. He’s written projects for Pretty Little Liars, How to Be Single with Rebel Wilson, and MGM.

Patrick is an improviser who taught youth programs for improvisation, scene study, and commercial. Most of his students are more successful than him, but it’s fine, he guesses. No seriously, it’s okay. He’s studied at Upright Citizens Brigade, The Second City Hollywood and iO West for improv-sketch and at Loyola Marymount University for Screenwriting. Despite his extensive writing experience, he struggled to create this bio because he didn’t want to come off vaunted or as if he was trying too hard to be funny; he failed. Patrick hopes you don’t notice the typo in the second sentence and is currently looking for representation.