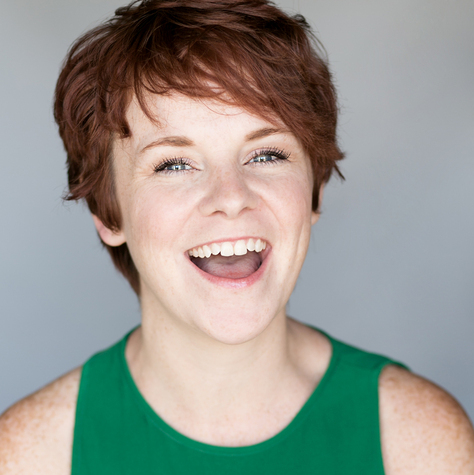 Originally from, what some might say the large state of Texas, made her way to LA by way of New York City.  She spent some time on an awesome podcast show, "I've Got Munchies," several musicals and plays,  and is currently in the conservatory at Second City.  She looks forward to the future where she will most certainly play Melissa McCarthy sister and they become life long friends!