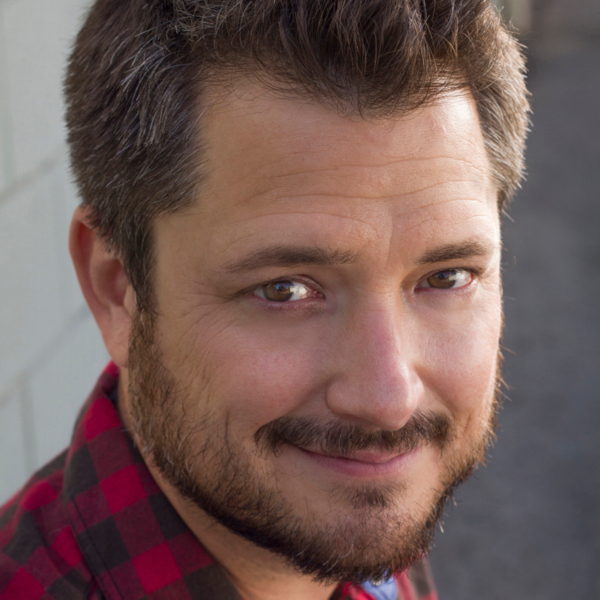 Norm Thoeming (ensemble) Originally from central Indiana, Norm Thoeming is an actor, writer, and improviser living in Los Angeles who has written for and/or appeared in movies, television, stage productions, web series, and commercial advertising. Under the penname August Norman, Norm’s first novel, the crime thriller Come and Get Me will be released in hardcover by Crooked Lane Books in Spring 2019.