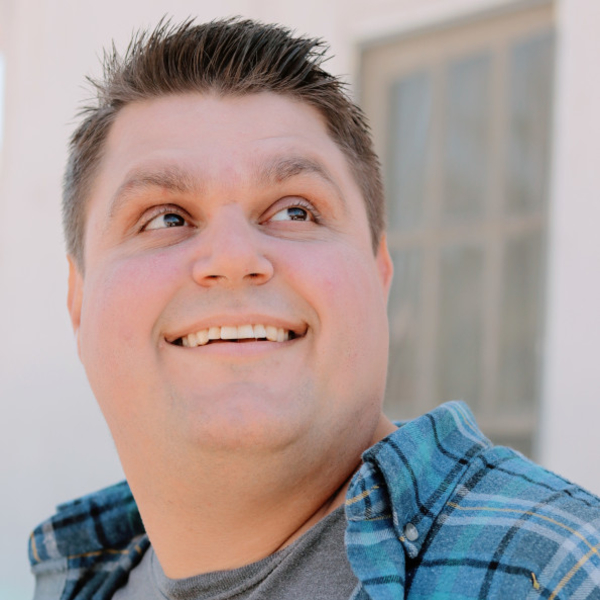 Nick Bezmaterny (ENSEMBLE)originally started his comedy journey in Chicago where he studied improvisational comedy at The Second City Chicago and Annoyance Theater. Nick is also a graduate of iO West and has taken classes at iO chicago and the Nerdist School in LA. Nick was a former mainstage sketch performer at iO West (Octopus City). Nick loves dogs and cats as much as he loves Pizza and Burgers and thats ALOT!