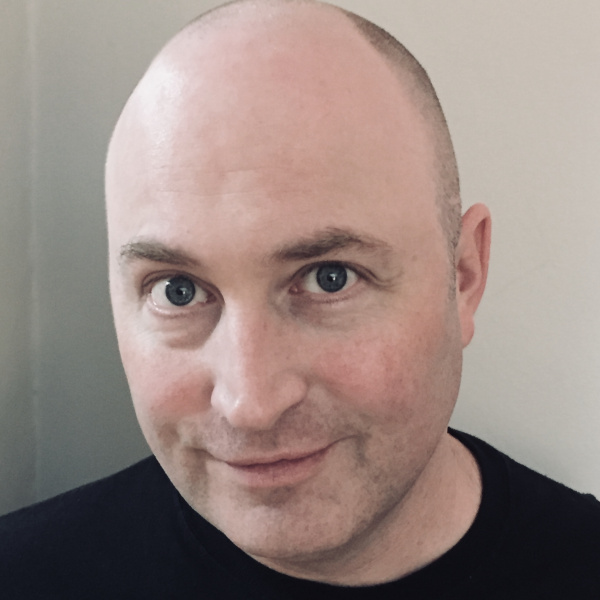 Matt Young (ensemble) has performed and taught improvisation in the US and Canada for more than twenty years. As an actor, he appeared in over fifty national commercials and in a number of TV shows and movies. Matt currently makes his living as a screenwriter, having written on Season 2 of SyFy's Con Man and Season 3 of NBC's Blindspot.