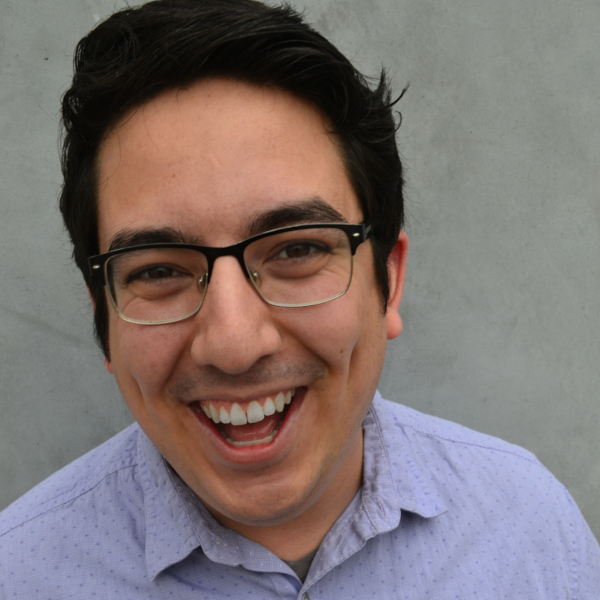 Matt Acevedo is a host, comedian, writer & producer from Los Angeles, CA. He has a Bachelor of Fine Arts in Interdisciplinary Studies with focus in Music, Theater & Communication and is a graduate of National Comedy Theater San Diego, The Ruby LA (formerly Nerdist) and the Upright Citizens Brigade. Previously he has produced and hosted for Nintendo, Nerdist Industries, Hyper RPG Funimation, Viz Media and Geek and Sundry. He has acted in several web sketches including commercials from Taco Bell and Hot Wheels and is currently writing for “Game Engine” on Legendary Digitals Alpha. Along with The Really Awesome Improv Show, he performs regularly with his improvised A Cappella team, Barbershop, and the Ruby LA house team, Cousins. Follow him on all platforms @TheMattAcevedo. ; Website: themattacevedo.com