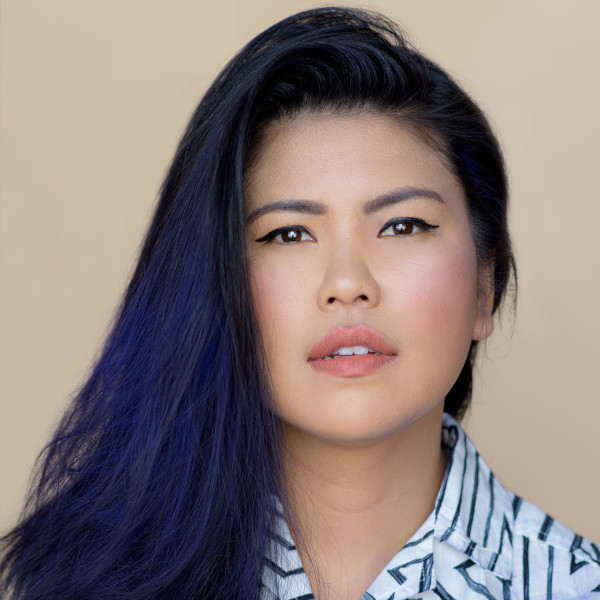 Marinna Benzon, a Bay Area native, got her start in performing arts as a young girl who was introduced to the stage at the age of 6 as a part of a dance company.  Her desire to be on stage only grew, when she used to make up dark stories to scare fellow classmates during recess; by which her middle school teacher ushered her to acting, in an attempt to redirect her energy into something less abrasive. Marinna has found her way into improv when she accidentally audition for one of Leela Improv Company's Improv ensembles, thinking it was an audition for a comedic theater production. With a resume in film, theater, improv and new media; Marinna accredits her previous performance training to San Francisco State University, Academy of Arts, Made Up Theatre, Leela Improv, Overcast Theater Company and having Filipino Parents who quickly disapproved all of this but slowly came around to the idea.