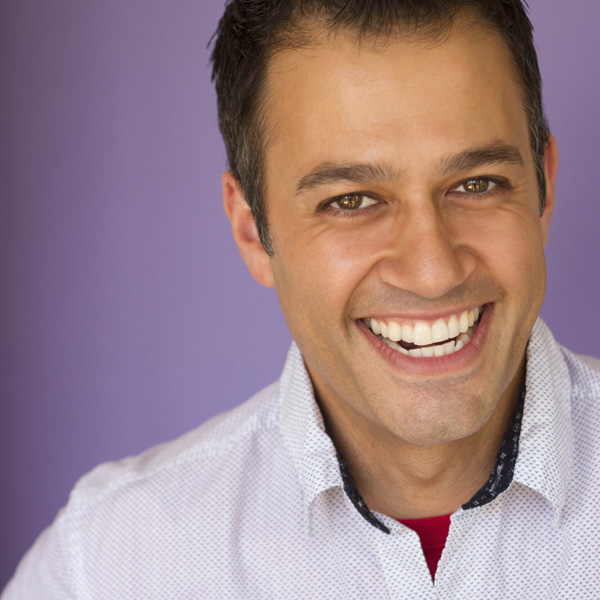 Macklen Makhloghi is a actor/writer/improviser from the great state of Putney, Vermont. He has appeared in television, on film, and throughout the stages. His training has been to The Groundlings, iO West, and UCBLA; he also finds himself on a long form house team at The Second City Hollywood where he couldn't be more prouder to be performing. In his spare time, he enjoys proofreading, making jokes, and finishing lists of three.