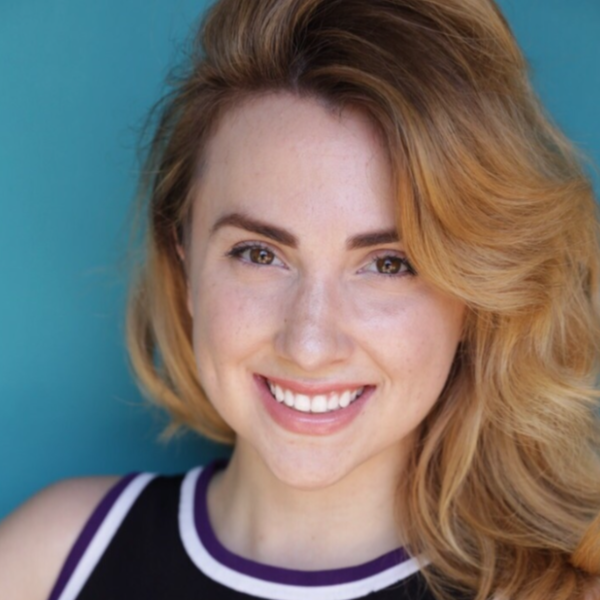 Lila Mensing (ENSEMBLE) is originally from Bend, Oregon, and studied film, theater, and Renaissance art history at Sarah Lawrence College. She has studied at The Groundlings and UCB and absolutely loves comedy but also one-day hopes be a horror movie scream queen. She has been practicing her limp walk/run that any slow-moving masked psycho could catch up to since she was a little girl. Lila is thrilled to be performing on the Second City stage and promises to try not to impersonate her mother in every scene.

You can catch her being inappropriate on all of her social media platforms.