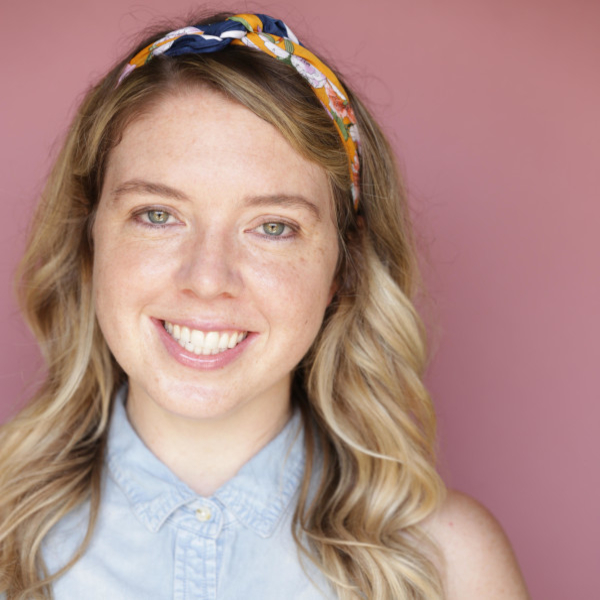 Libby Doyne (ENSEMBLE) is a writer and comedian from Mendham, New Jersey. Her work has been published in Reductress, McSweeney’s, The Belladonna, and LGBT Monologues That Are Actually Funny. She was a writer for the 2017 CBS Diversity Showcase and is a proud recipient of the Thomas Angel Foundation Scholarship to the Upright Citizens Brigade and theUCLA Writers’ Extension Program Scholarship for Comedy Television Writing. Her spec script for You’re The Worst placed in the Top Ten of the 2015 UCLA Extension Television Spec Writing Competition. She performs regularly at the Upright Citizens Brigade and The Second City Hollywood with her long form team Day Job. She has a pet rabbit named Juniper.