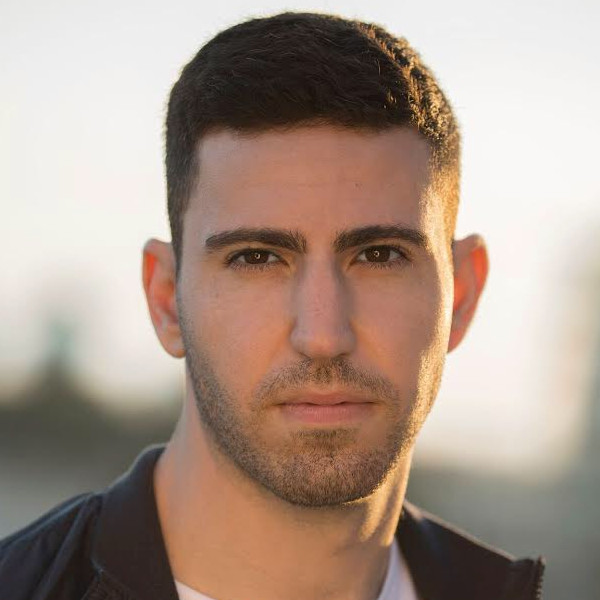 Lawrence Marshalian (ENSEMBLE) has performed comedy in the past and people have said "Wow, now that's a person on a stage". Other theaters that Lawrence frequents are The Improv Space in Westwood (Mainstage performer with The 400 Cat), iO West (performer/mourner), UCB (Intern/student), and Groundlings (Guy who can't afford their classes). Surprisingly Lawrence has won a CLIO for a commercial he was once in, so yea, "he is going places!" - unrelated statement by a stranger not talking about Lawrence. Lawrence loves comedy as much as he loves traveling, so if you're ever somewhere in the world, make sure to let him know at all times because he'd like to be included and also maybe he's in the neighboring city?! You just never know with this guy!