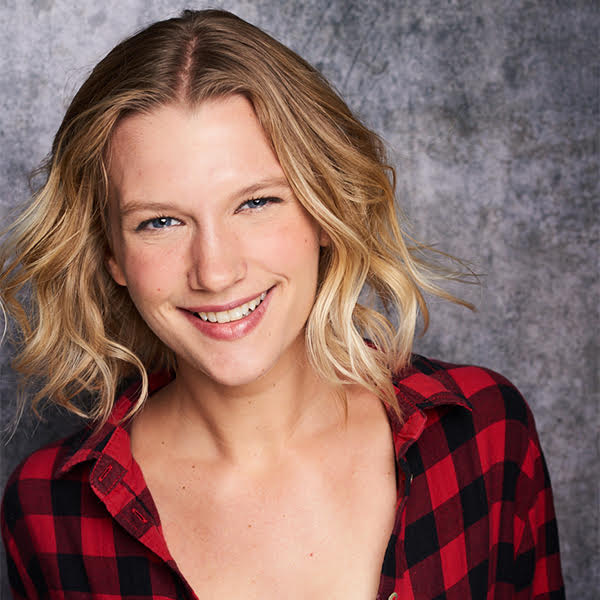 Laura Siskoff is both a dramatic and comedic actor having been classically trained through Andrew Wood Acting Studio’s Yale School of Drama curriculum as well as a graduate of the Second City Hollywood. She’s best known for her sketch team at the Second City, The Maple Syrup Mafia, and auditioning for people like Jean-Pierre Jeunet for the Marriott Bonvoy edition.
When she’s not busy building her acting career, you can find her listening to Van Morrison (She did live in Ireland for four months.), laughing loudly somewhere and conjuring up her next travel adventure, big or small.