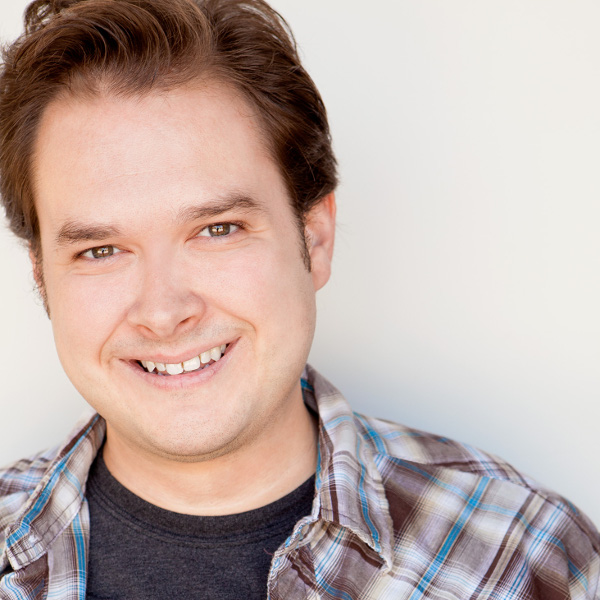 Landon Kirksey (ensemble, writer-script/lyrics) is a graduate of The Second City conservatory  and has been performing and writing for over 15 years.  A prolific voice actor, Landon has voiced dozens of commercials you have skipped through on your DVR. As a writer Landon has worked in advertising and television, most recently for the Comedy Central sketch show, Trip Tank.