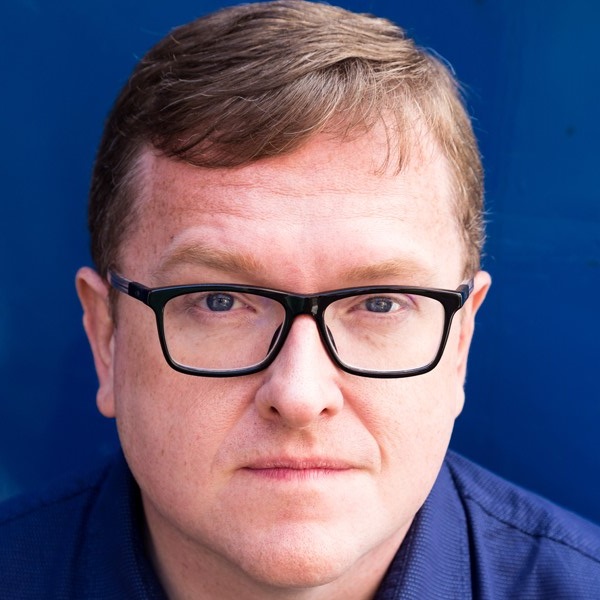 Lance Nealy (ENSEMBLE) is a performer, writer, and producer. A graduate of iO West and ColdTowne Conservatory (Austin), he has also trained at The Annoyance Chicago, UCB LA, and The Pack Theater. You can catch Lance performing with the Second City long form ensemble Ghost Dog as well as indie teams, Elixir, Bill & Dana and the duo Shallow Grave. He likes his coffee black, his bourbon neat, and his Topo Chico ice cold. He has a second spleen but has yet to discover its hidden powers. He hopes it has something to do with tacos.